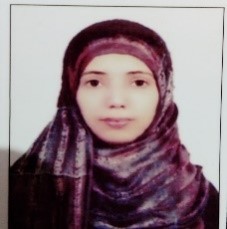 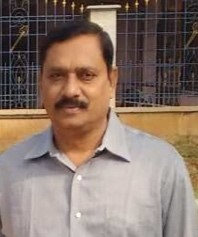 This experimental study aims at investigating the English word-stress patterns used by Yemenis, learning English as a foreign language, and the erroneous stress patterns used by them. Accent or stress is a feature of high significance in English speech. At the level of a word, one syllable gets accentuated with primary stress.  To achieve the purpose of this study, and to find out to what extent word stress of Received Pronunciation English poses difficulty on Yemeni Arabic speakers using English as a foreign language, 120 subjects of various scientific disciplines, were chosen for data collection. They were recorded and their utterances went through deep analysis based on the auditory impression of the researcher and on the spectrographic evidence resulting from the speech analysis of the software program PRAAT. The most significant findings reached by the researcher were that word-stress in the four-syllable target words were the most problematic for the speakers in which 53.2% of them put the stress, randomly, on the wrong syllables in words. Three-syllable target words appeared to be less problematic as 44.4% of the participants placed the stress inaccurately in words. The least difficulties encountered by the speakers were with the two-syllable target words where 70.6% of the speakers managed to pronounce the words with correct stress placement. It is noteworthy to mention that there was a tendency among the speakers who produced wrong stress patterns, to accent either the first syllable or the one including a long vowel or a diphthong in the words.

This work is licensed under a Creative Commons Attribution 4.0 International License.

Asian Research Association is a Member of the following Organizations